One of the best parts about living near LA, besides the weather, is the fact that all our favorite artists perform in venues not too far from us! With the summer ending, many artists have shows coming up in the LA Area. I’d like to share the ones that I’m most excited for and my tips for a successful concert experience! 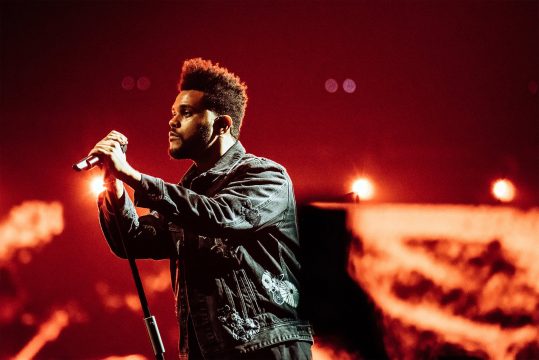 Canadian singer Abel Tesfaye, also known as The Weeknd, is well known among fans for his alternative R&B, pop sound. Dominating the charts, The Weeknd is currently the second most-listened to artist on Spotify, with an estimated 77.53 million monthly listeners. Due to the pandemic, The Weeknd postponed his “After Hours Tour,” which was originally set for 2020, and later cancelled it altogether to instead do a stadium tour titled “After Hours til dawn”. The interesting thing about this concert, will be how he is planning to incorporate songs from both of his most recent albums, “After Hours” and “Dawn FM”. This concert will take place September 2 & 3 at SoFi Stadium in Inglewood, CA. Both shows begin at 6:30 p.m. 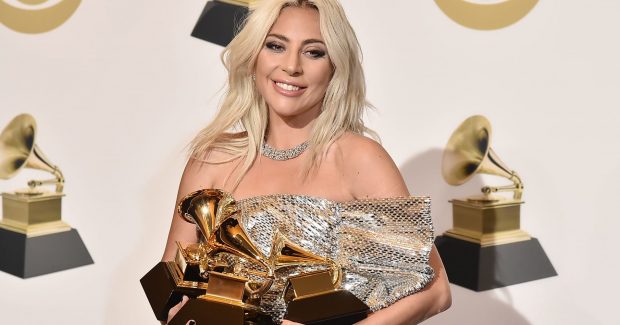 An icon since the late 2000’s, Stefani Germanotta, professionally known as Lady Gaga, is best known for her image reinventions and musical versatility, exploring both electric rock and techno-pop. Over the course of her career, Gaga has sold over 170 million records, becoming one of the world’s best-selling music artists and the only female artist to achieve four singles that sold 10 million copies globally. Gaga is performing her sixth studio album titled “Chromatica”. “The Chromatica Ball” will take place on September 10 at Dodger Stadium.

American rapper, singer, and producer, Kendrick Lamar has sold over 70 million records in the U.S. alone and all of his albums have been certified platinum. In 2015, Lamar received the California State Senate‘s Generational Icon Award and the following year, Time  magazine recognized him as one of the 100 most influential people in the world. Lamar will be performing his newest album titled “Mr. Morale and the Big Steppers”. His tour is called “The Big Steppers Tour” and will begin September 7 at the Honda Center, located in Anaheim, CA. His next show will take place September 11 in the Toyota Arena, located in Ontario, CA. From September 14-17, he will be performing at the Crypto.com Arena. All shows begin at 7:30 p.m. 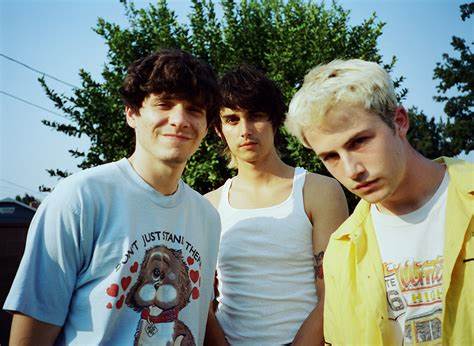 Wallows is an alternative rock band based in Los Angeles. The trio is made up of Dylan Minnette (best known for his starring role on 13 Reasons Why), Braeden Lemasters, and Cole Preston. The group released their debut studio album “Nothing Happens” in 2019. My favorite song on the album is their hit “Are You Bored Yet? Feat. Clairo”. Wallows will be performing their latest album titled “Tell Me That It’s Over” on September 28 at the Greek Theatre at 8 p.m. They also have two shows scheduled at the Shrine Auditorium and Expo Center September 25 and 29. 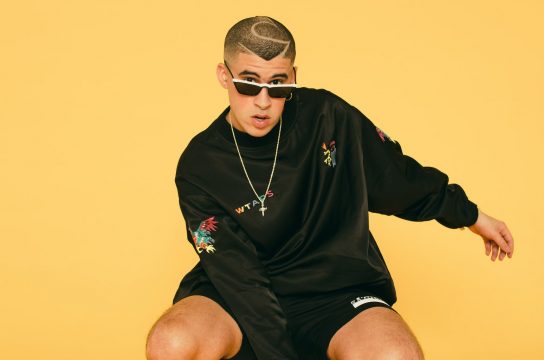 Puerto Rican rapper and singer Benito Martinez Ocasio, known as Bad Bunny, is popularly known for his Latin trap and reggaeton style. His success led him to become the first non-English language artist to be Spotify’s most streamed artist of the year  in 2020 and 2021. He was also the first Latin urban music artist on the cover of “Rolling Stone” magazine and was named one of the 100 most influential people in the world on their  annual list for 2020 by Time magazine. Bad Bunny will be performing his fifth studio album “Un Verano Sin Ti” at his show titled the “World’s Hottest Tour”. Bad Bunny will be performing two days: September 30 and Oct 1 at SoFi Stadium in Inglewood, CA at 7 p.m.  in Inglewood, CA at 7 p.m. 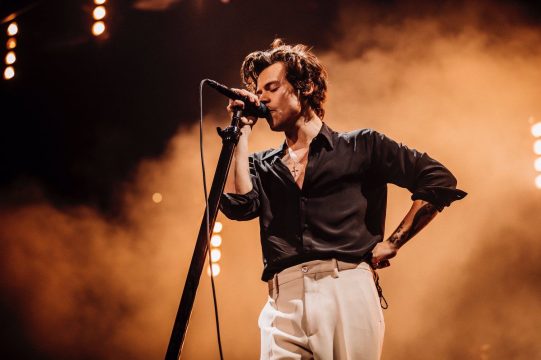 Harry Styles began his career in 2010 as an X-Factor contestant. Today, he is a Grammy award-winning artist with chart-topping singles such as “Sign of the Times” and “As it Was”. Along with his musical career, Harry has acted in multiple films such as “Dunkirk,” “Eternals,” and his newest film “Don’t Worry Darling,” starring Florence Pugh. This May, Harry surprised his fans announcing on social media that he will be performing for ten nights in LA! From October 23 through November 15, Harry will be performing at the Kia Forum. 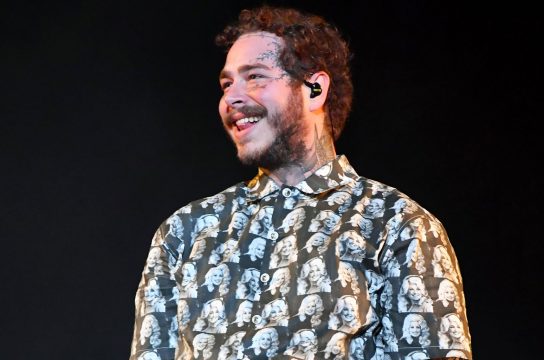 Post Malone is an American singer, songwriter, and producer who gained fame blending genres and subgenres of hip hop, pop, R&B, and trap. Malone has won 10 Billboard Music Awards, three American Music Awards, one MTV Video Music Award, and has received nine Grammy Award nominations. November 10 and 13, Post Malone will be performing at the Kia Forum in Inglewood, CA. Then November 15 and 16, he will be performing 2 remaining shows at the Crypto.com Arena at 8 p.m. 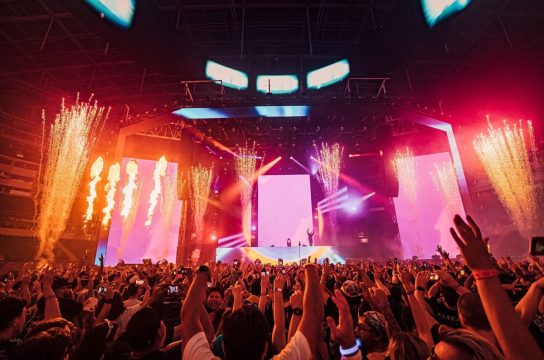 A group of people at a concert enjoying music.

My top place to purchase concert tickets is Ticketmaster. I enjoy using Ticketmaster because you are able to easily create a free account and select which artists you are interested in seeing live. They send out email notifications when those artists are playing in a venue near you. Having a Ticketmaster account also allows you to earn points, with every ticket purchase, also known as Audience Rewards. You can redeem these points for discounts on tickets, merch, and experiences for future shows!

Having a Ticketmaster account also allows users to have a faster and seamless checkout process, as you can link your debit or credit card to your account. Those few minutes inputting your card information can be valuable when purchasing tickets to a popular show, especially when the artist is using a presale code and face-value tickets are selling out fast.

A few concert tips I have learned from the last few shows I have gone to is to get to the venue early! Make sure to account for parking and the time it’ll take to go through security and find your seats. If you are planning to buy merch from any of the stands, I would advise purchasing them before the show starts, as popular items will sell out quickly. The merch stands closest to the entrance will have the longest lines, so it’s a good idea to check a different section or floor to see where the lines are shorter.

In most venues, they only allow clear bags that are a certain size into the venue, so it’s always a good idea to check the venue website before getting there to read those requirements.