It’s the most BOO-tiful time of year! Or possibly the most terrifying…

With the spooky season upon us, it’s only natural to want to venture off into a world of sheer terror. It’s definitely not Halloween if you don’t jump out of your skin or let out a few screams. What’s great about this season is that amusement parks undergo a haunting transformation catered to our worst nightmares. Don’t know which one to go to? Check out our list for some chilling ideas!

One of the most popular attractions during this season is Halloween Horror Nights at Universal Studios! With a record-breaking 10 mazes and more than 1200 scare actors, this experience is not for the faint of heart. There is no question that this is “the most intense, spine-tingling event to besiege Southern California.” Some of the most highly anticipated mazes this year are Stranger Things, Jordan Peele’s Us and Ghostbusters. If you’re on the fence about attending, let us make one thing perfectly clear– the sole purpose of Horror Nights is to scare you. You’ve been warned. If you want to experience one of the most terrifying Halloween theme parks, this is the one for you. Get discounted tickets at the Box Office in the Games Room Etc. , or purchase tickets here. 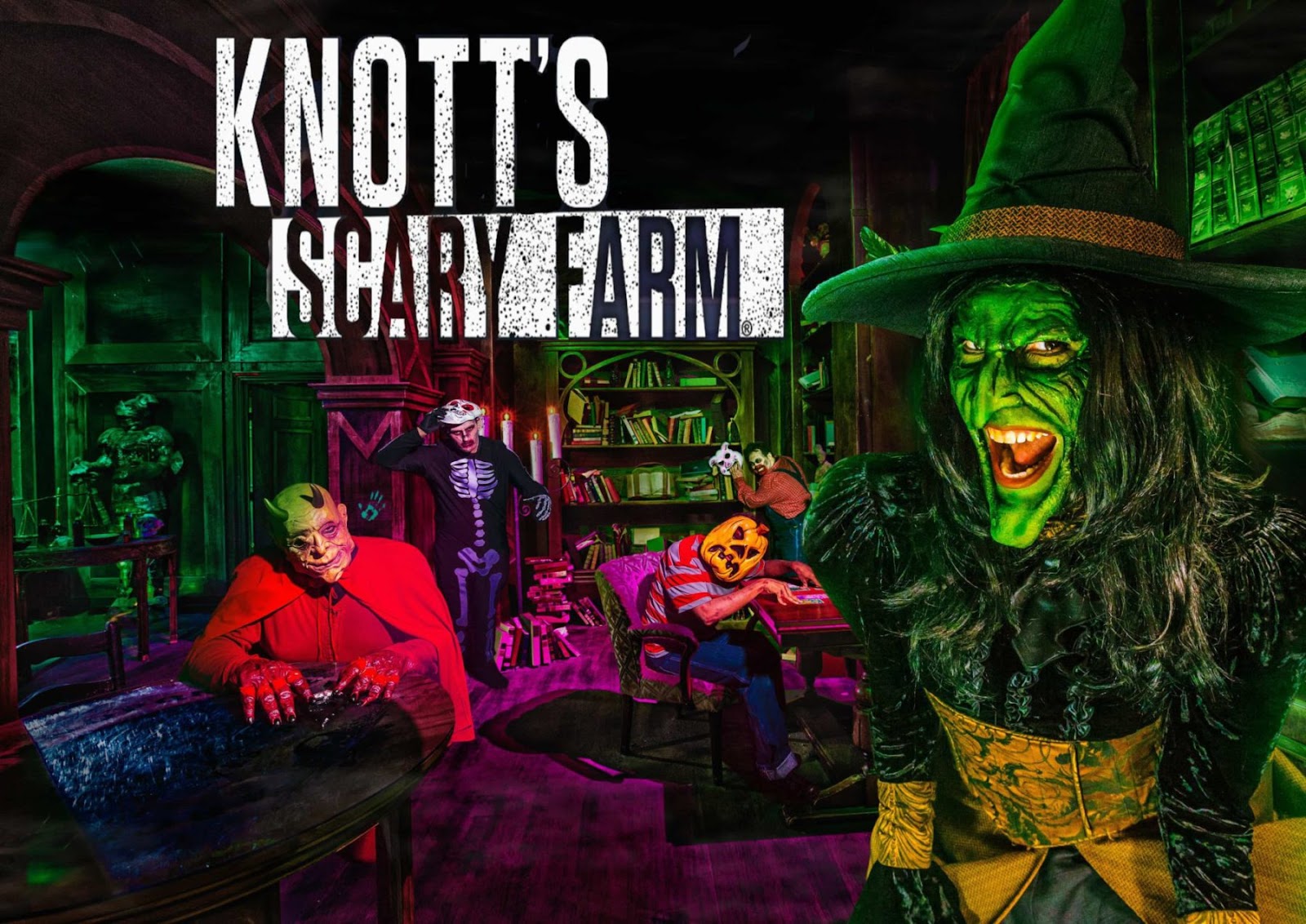 If you’re looking to attend the “largest Halloween event in Southern California,” look no further. Knott’s Scary Farm is comparable to a living nightmare with their haunted houses, mazes, shows and monsters lurking in every space of the park. With two brand new mazes being introduced to their current array of blood-curdling classics, you already know you’re in for a night of sheer terror. Although it might not be as scary as Universal Horror Nights, it’s definitely enough for you to have a good time (and not leave traumatized). If you’re KNOTT afraid, round up your friends, and purchase your tickets here. 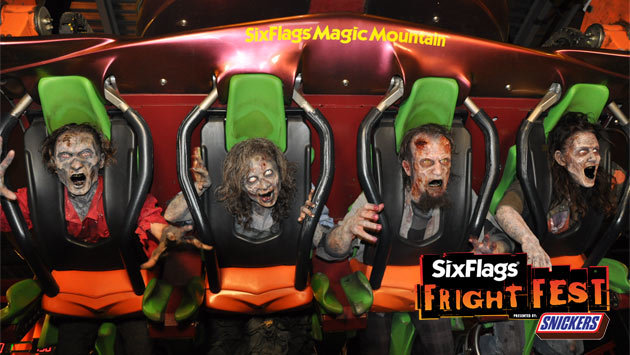 If Six Flags Magic Mountain is the “thrill capital of the world,” we’re probably not far off if we call Fright Fest the fear capital of the world. The best part about Fright Fest is that you don’t need a separate ticket to enjoy the spooky festivities, only if you want to enter the mazes (and that’s usually just a few extra bucks). You get the best of both worlds with rides in the daytime and scares in the night. As the sun sets, the nightmarish ghouls will creep out, waiting to make their move. This experience is for adrenaline junkies who want to enjoy the rides but also be immersed in the Halloween spirit. Flag down your group, get your tickets, and head on over before it’s too late! 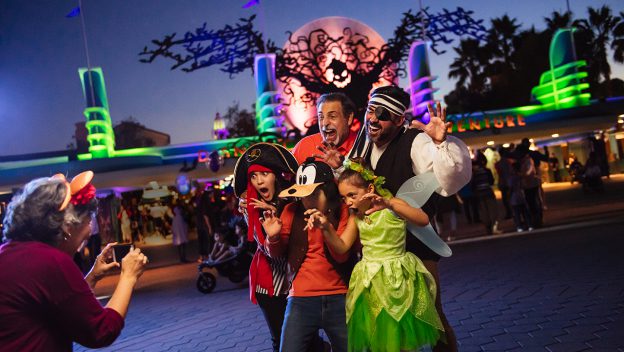 So unfortunately, Oogie Boogie Bash – A Halloween Party at California Adventure is sold out (and actually has been for awhile)! According to our sources, this new holiday SPELL-ebration was highly anticipated by many park-goers because it’s a brand new, special, after-hours Halloween party. Don’t worry if you couldn’t get tickets though! You can still celebrate at both Disneyland and California Adventure with all their touches of fiendish fun. Costumed characters, themed rides and a special fireworks show are all parts of the Disney Halloween magic. If you want a more light-hearted experience that won’t scare the bajeebies out of you, this is the place to be. Purchase your tickets for this fun-filled HOWL-iday here. 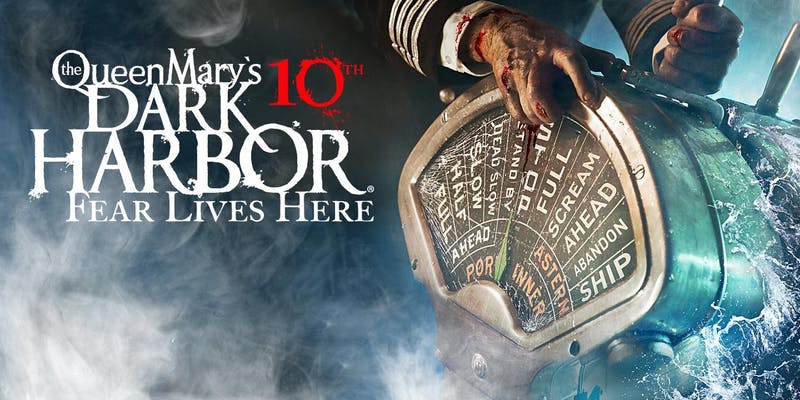 Is the Queen Mary really haunted? Who knows… But what we do know is that the Dark Harbor has made its return to landfall. Darkness envelops the ship, monsters creep in the hallways and screams fill the room. Are you brave enough to embark on this nautical nightmare? With six mazes, more than 200 monsters, and live entertainment and attractions, you’re sure to have a frighteningly good time. The best part about this experience is that it’s a fraction of the price compared to other amusement parks. Tickets start at only $20! So get all hands on deck and test the waters (if you’re not afraid, of course).