If you’re thinking about running for a position with ASI Student Government, but don’t know where to start, then you’ve come to the right place! It might seem like a long and arduous process, but it’s actually quite simple. Keep reading for the top 11 things you need to know in order to make this process a breeze! 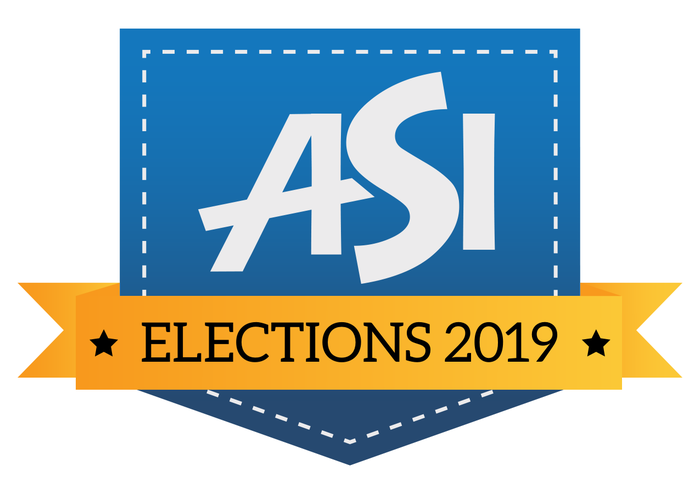 1. Attend one of the six Info Sessions
Before you make the move to run in the ASI Elections, you have to attend at least one of the six Mandatory Info Sessions being held. During this time, you will learn everything you need to know about running, have any of your questions answered and pick up an application. Attending one of the Info Sessions is mandatory for all running candidates. So even if you think you might run for a position, it’s a good idea to cover your bases and attend an Info Session.

2. Meet the eligibility requirements
As with many things on campus, you’ll need to be deemed eligible by the Office of Student Life and Cultural Centers (OSLCC) and meet the qualifications that are outlined by the CSU system-wide requirements. These include: A 2.0 GPA or higher, attendance at Cal Poly Pomona for one semester, completion of credit for at least six semester units, and being in good standing with the Office of Judicial Affairs, not exceeding the unit load maximum.

3. No slates allowed
Candidates running for any ASI Senator position, with the exception of President and Vice President, are prohibited from running with other candidates; no slates are allowed. 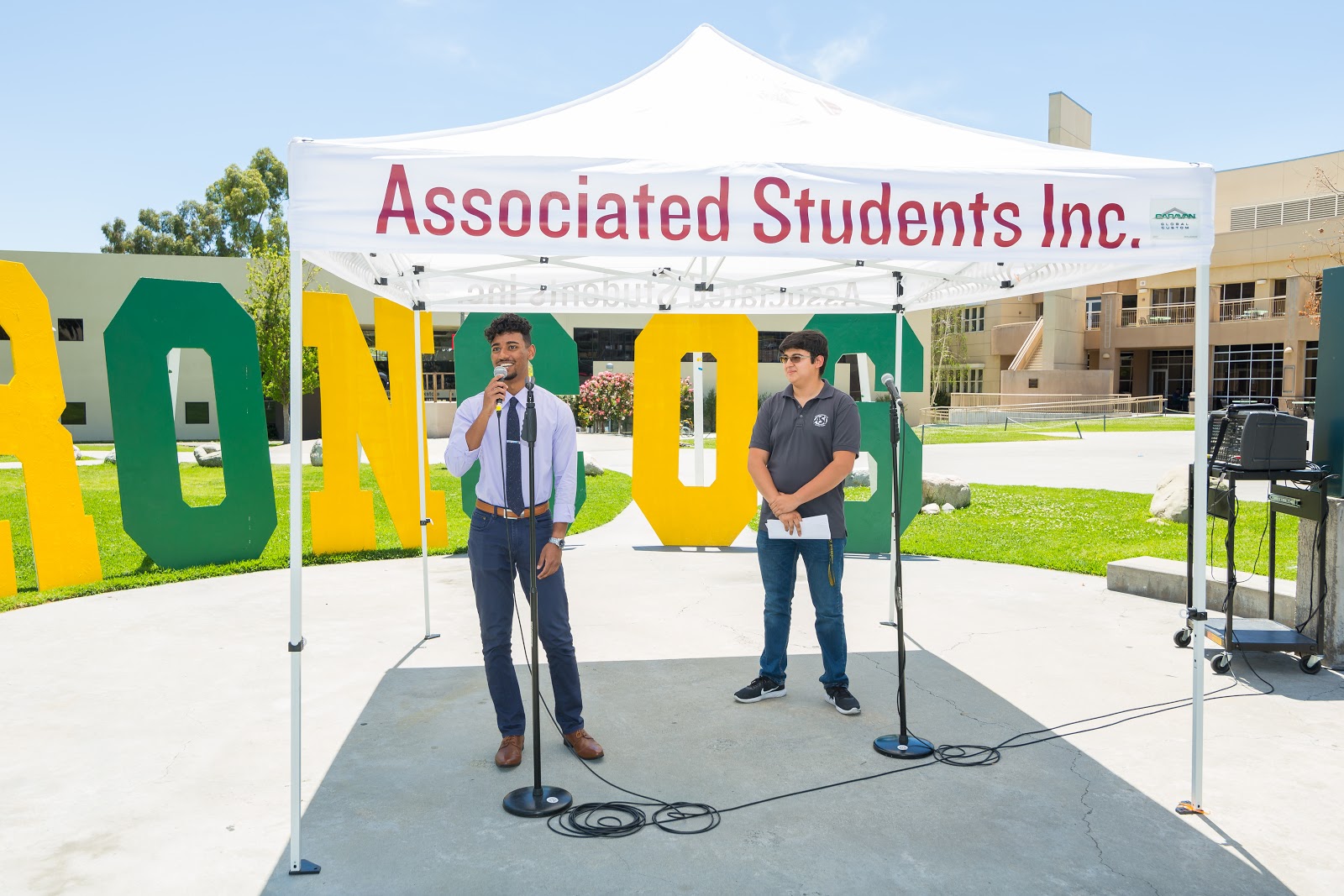 5. Fill out and submit an ASI Election application
Now that you’ve checked off all of the requirements above (hopefully), it’s time to take the plunge and fill out your application! Along with the application, you’ll also need to include the candidate agreement, campaign plan, expense plan and a personal statement.

6. Attend the mandatory orientation meeting
Before the official campaign period begins, there will be an important orientation meeting held. These dates will be included in your Election packet, posted around campus and announced by the Elections Chair. 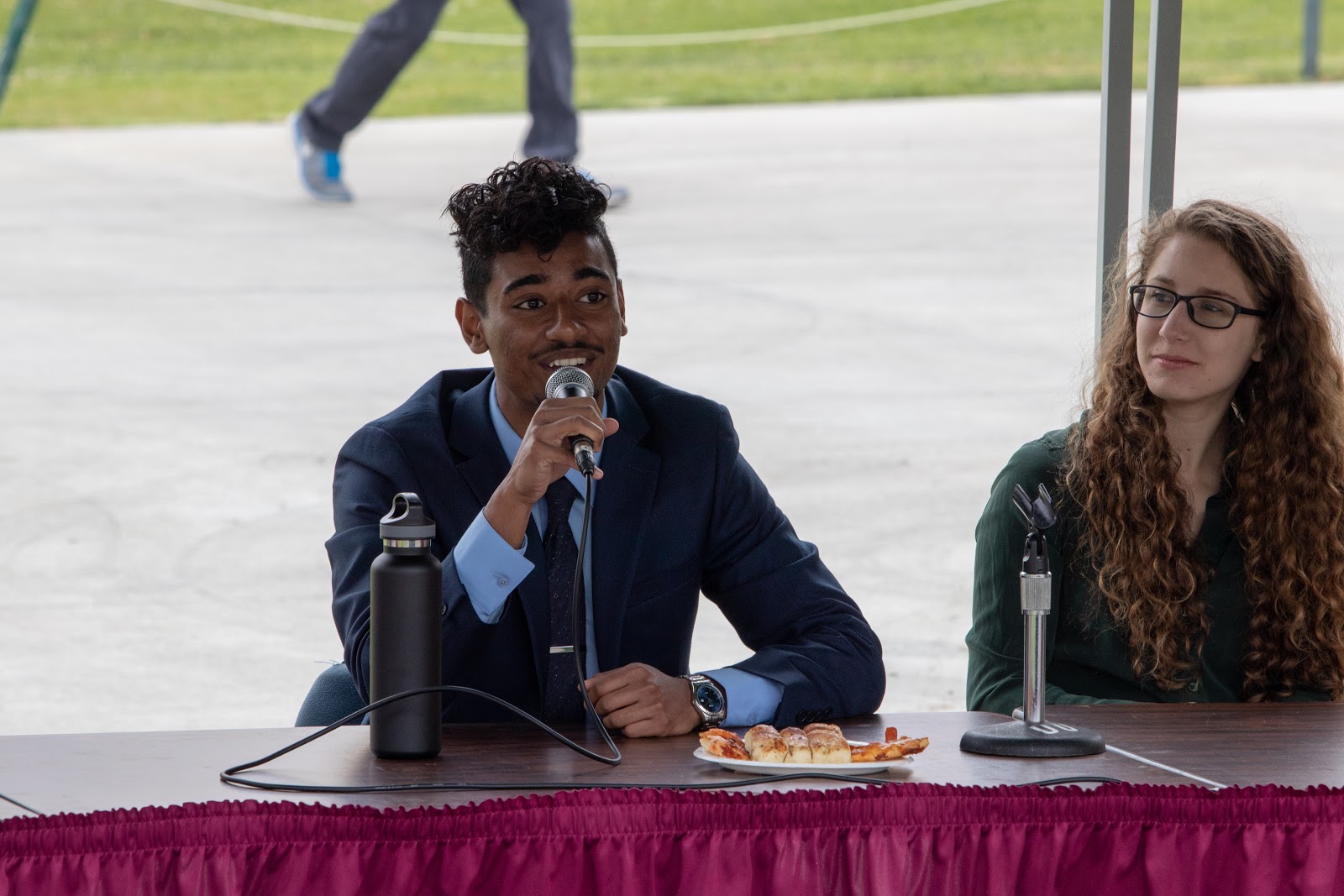 7. Attend and actively participate in all Election events
If you want to be a student leader, you’ll need to show your interest in the journey! It only makes sense that you should take part in the Meet and Greet, Candidate Debate and Announcements. Participating in these events will only get you more prepared to represent yourself as the best candidate as it educates you on the issues the campus finds important. Not to mention it’s fun too!

Meet and Greet the Candidates: April 9 from noon to 1 p.m. at University Park

Candidate Debate: April 11 from noon to 1 p.m. in University Quad

Election Announcements: April 18 from noon to 1 p.m. in University Park

8. Campaigning Restrictions
As a running candidate, you will most likely be doing active and passive sorts of campaigning, but a few specific situations are not allowed. First off, you cannot go door-to-door soliciting at the University Housing Services (UHS) or the University Village. You also cannot do any sort of campaigning off campus. Second, there should be no active campaigning in class, but passive campaigning such as wearing a campaign shirt is allowed. For a full outline of the dos and don’ts, you can review the Candidate Code on the ASI website.

9. Publicity Materials
Let your creative juices flow as you create and choose your marketing materials. But before you start plastering them around campus, you’ll need to submit ALL materials to the Elections Chair to be reviewed and approved. You can start posting only once the official printed campaign period begins. Please do not cover up another candidate’s marketing, as this is against the official rules and may get you disqualified! Another election no-no is passing around any device that can be used for voting. 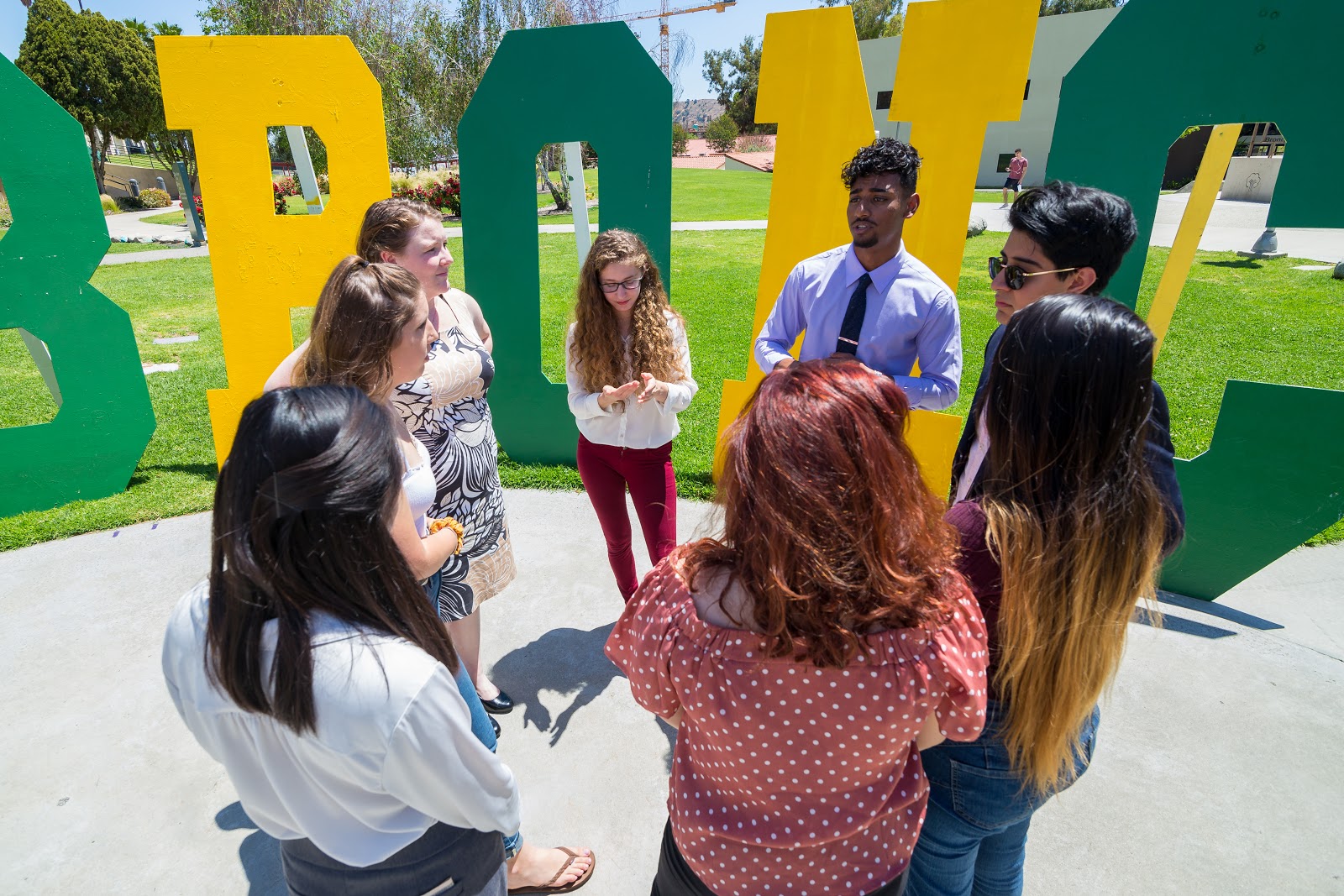 10. Expenses
When you start perusing the web for the latest campaign gear, make sure to keep in mind the budget you have to stay within. The maximum you are allowed to spend varies by the position you are running for: president and vice president ticket: $900, college senators: $300 and senators-at-large: $400. Make sure you keep all of your receipts, because a detailed expense report of what you actually purchase is due during the campaign before the end of the election period.

11. Campaign Endorsements for all ASI Elections
If you’re thinking about being endorsed by a registered organization on campus, you’re in luck! All you’ll need to do is win a majority vote by the organization and submit an Organization Petition of Endorsement form with the president’s signature located in the elections packet. If getting an individual endorsement is more your style, you’ll need to submit an Individual Petition of Endorsement. Just make sure that the endorser is a currently enrolled CPP student and not a current ASI office holder!

Now that you know about the process of running, it’s time for you to get out there! Don’t forget to turn your application in by February 27 at 5 p.m. to the Student Gov. main office at the BSC (Bldg. 35-1339) or vote during April 15-18 via myBAR!