Hey Broncos, you made it! It’s finally summer, so we need to celebrate and make the most of our break. There are so many things that you can do, and we know that it can be overwhelming to decide how to spend your break. But that is why we’re throwing out a suggestion for you—Universal Studios Hollywood! Here you’ll be able to spend the day with your family and friends as you enter a world with all of your favorite movie and television characters. 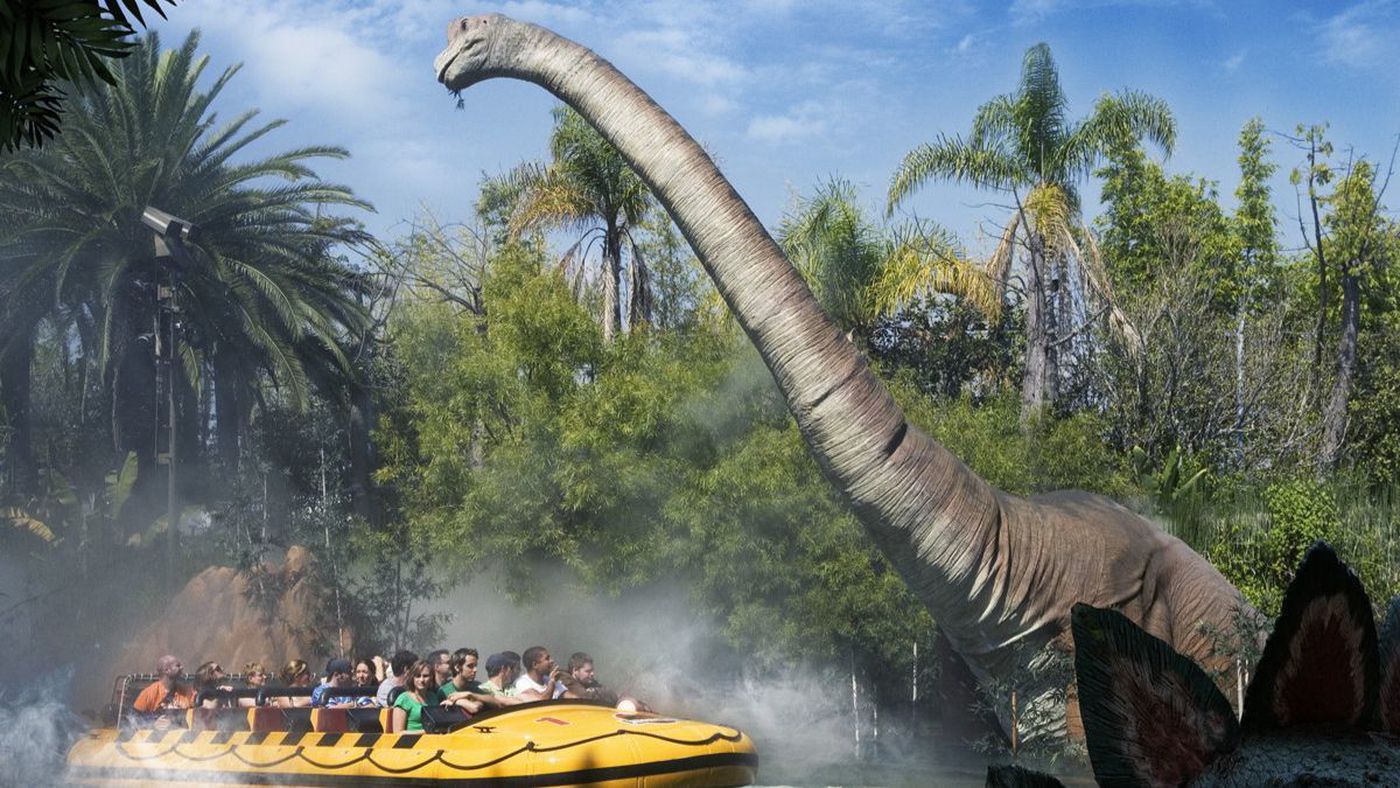 Love the adrenaline rush from roller coasters? Go on an adventure to Jurassic Park, and see all the dinosaur animatronics that this ride offers. As you drift down the stream on your raft, you are interrupted by a T-Rex which leads you down an 84-foot drop. Make sure to try it while you can, because this attraction will be closing temporarily in the fall to make room for Jurassic World. If you’re up for an extra thrill, you can face the mummy in Revenge of the Mummy-The Ride, and escape by hitting speeds as fast as 45 mph both forward and backward!

If you’re one of the many that either has a fear for crazy roller coasters or just don’t care for them, you’re in luck because Universal Studios specializes in virtual reality rides. Many of there popular rides utilize virtual reality such as The Simpsons Ride, Transformers: The Ride-3D, Harry Potter and the Forbidden Journey and many more.

Not interested in rides? Take in the sights instead. Head down to Springfield, the town of your favorite television family “The Simpsons” or get yourself to the Wizarding World of Harry Potter to see all the magic that’s happening. Check out the park by taking the studio tour, and hop on a tram to see all the sets where movies and television shows have been filmed. Enjoy encounters with movie icons such as the shark from “Jaws” and the house of Norman Bates, and always be on the lookout to get some pics with your favorite characters.

Want to take a break from the park? Take a stroll down Universal CityWalk. Chow down at restaurants like Bubba Gump Shrimp Co. then top off with ice cream from Ben and Jerry’s or something warm from Sparky’s Mini Donuts and Chocolate. Not hungry? Catch a flick at Universal Cinema or try something wild like indoor skydiving at iFly. Take home some souvenirs from the Universal Studios Store or some awesome pop culture merch from Things from Another World.

So next time you plan a mini vacation, consider visiting the amusement park that is full of your favorite movies and television shows. Because next thing you know, you’ll be buying a pass—speaking of which, discounted tickets and annual passes can be purchased in person at the Games Room Etc. (Bldg. 35-1110) or online.